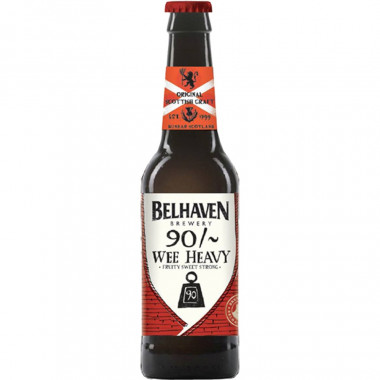 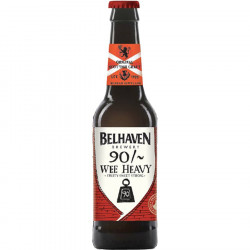 This beer is to be savoured in small sips to appreciate all its specificities.

This Scotch Ale-style Scottish beer is characterized on the nose and palate by notes of toasted malt that harmonize with the aromas of blackcurrant, raspberry and cranberries.