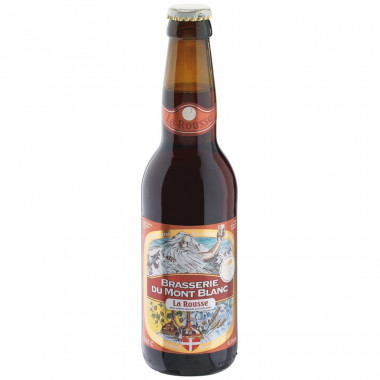 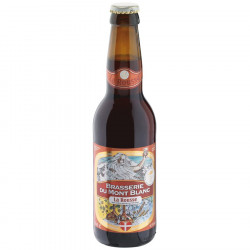 An intense amber beer with three malts, and two distinct phases in the mouth: a rich and malty first hit contrasted with gourmet notes of caramel and roasted almonds, with a fruity finish.