Sales up to 50% off. 2nd markdown : extra 10% off on textile items already on sale! Discover >
Our CellarWhisky Whisky by countryScotlandHighlandsTomatin Cù Bòcan 70cl 46° 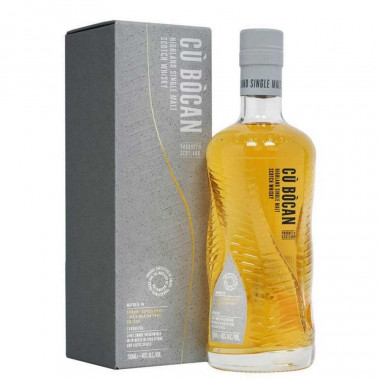 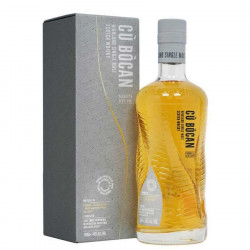 Slightly peated whisky, Cù Bòcan is a Single Malt that deploys the sweetness of honey and sweet spices.

According to the legend from the Highlands, Cù Bòcan is the name of the ghost of a dog came from the hell that haunted the village of Tomatin.

The distillery makes it a barley whisky with a slightly smoked peat taste. It was aged in a combination of old Bourbon casks, old Sherry casks and new oak casks.

Nose: coconut and cream with some botanical notes of parsley and coriander. Then come citrus flavours with grapefruit and mandarin accompanied by rich notes of almond and anise.

Finish: with a hint of smoke.