Our online store is open for all your home delivery orders.
EventsAugustIrish BeersSunburnt Red Ale 33cl 5° 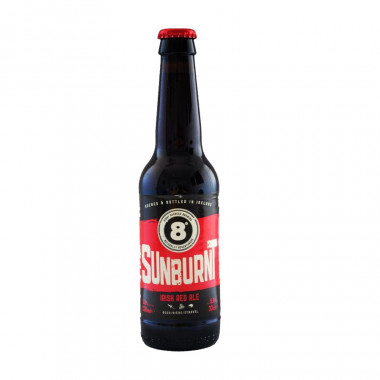 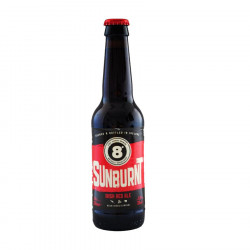 Sunburnt refers to the amber color of the beer and ginger that Irish call "red ale". It is soft and fruity, easy to drink with light caramel notes and bitterness with a presence in palate.