In the footsteps of Game Of Thrones in Northern Ireland

Season 4 of "Game of Thrones", an HBO television series adapted from George R.R. Martin's bestseller, begins Sunday, April 6 in the United States and from April 7 in France. Real phenomenon in the world since the broadcast of its first season, the return of the series on the small screen creates the event all over the world.

Northern Ireland is at the heart of the Game of Thrones universe! Indeed, the four seasons of the series have been shot in studios in Belfast and many of its outdoor scenes are shot in Northern Ireland. 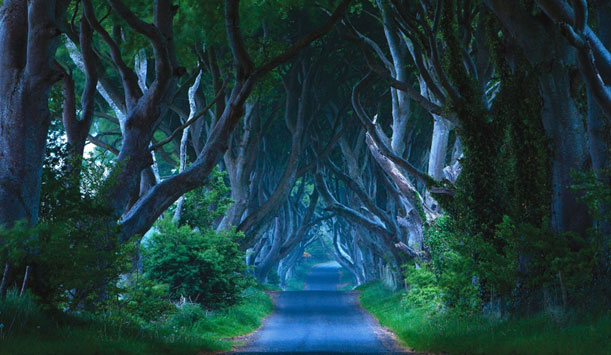 Ballintoy Harbor, Downhill Beach and Mussenden Temple, Larrybane, Cushendun Caves, Cairncastle ... are all locations that have hosted key scenes from the series as shown in the making-of of Season 2.

Northern Ireland seems to be at the heart of everything related to the series. A car tour has even been set up to discover all the locations of Game of Thrones (map PDF version) along the coast of the Giant's Causeway and the Antrim Valleys. one of the most spectacular regions of Europe. In Belfast, the Titanic Studios can be used to decorate indoor scenes.

There are many articles on the blog Madame Oreille to discover about her journey in the footsteps of Game of Thrones. 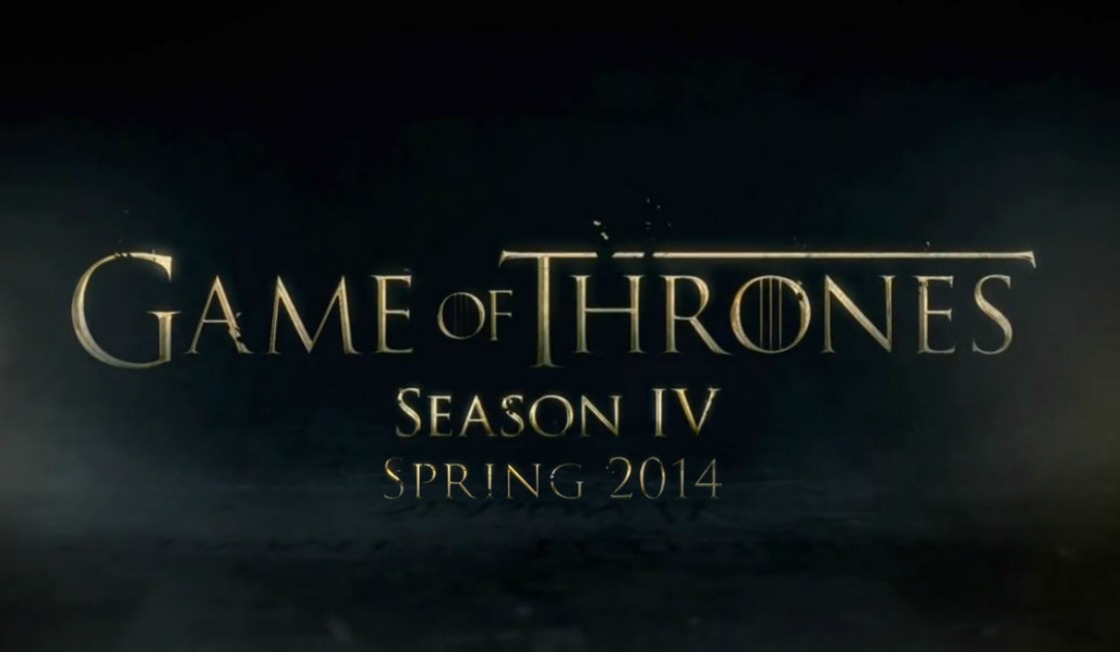 Some filming locations that you will recognize in the series: 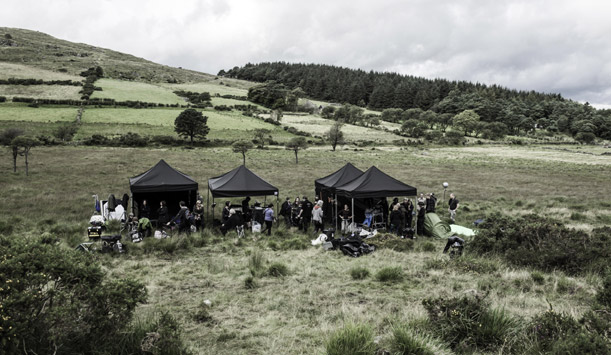 -  The Dark Hedges, (King's Landing's Arya Leak, Season 2, Episode 1), a beech alley ready for Ballymoney.
- The Tollymore Forest Park, where the dreaded White Walkers (the Others) make their first appearance in the series.
- The quiet harbor of Ballintoy Harbor, on the coast of Antrim, which represents the Iron Islands.
- Downhill Beach and Mussenden Temple, the Dragonstone Beach, where Melisandre burns the Seven Idols of Westeros (episode "The North Remembers").

Geolocation of the shooting locations of Game of Thrones

Game of Thrones - Trailer of season 4