Blog Cooking CornerNew for the aperitif with La Paimpolaise Conserverie

New for the aperitif with La Paimpolaise Conserverie

Spreads made in France

La Paimpolaise Conserverie is a Breton company located in Paimpol, Brittany, and led by chef Yann Trébaol, whose ambition is to share new flavours with us and to take us on a journey to discover fish, shellfish and crustaceans.

After 20 years of experience as a cook, he decided in 2002 to create an experimental cooking workshop to create, innovate and test recipes. In 2007, he decided to launch a first range of seafood spreads through his own brand: La Paimpolaise Conserverie. In 2012 and 2013, new ranges around soups and tapas were launched.

Since its creation, La Paimpolaise Conserverie has maintained a strong and unwavering requirement for the selection of its products. These commitments were rewarded and Yann Trébaol won the Stars & Métiers prize in 2011, organised by the Chambers of Trades and Crafts and intended to promote excellence and innovation in craftsmanship.

It is distinguished by a manufacturing process centered on an artisanal approach without the use of preservatives or chemical flavours, thus allowing fresh products to retain their taste qualities.

He also makes a point of cooking fish and shellfish, 95% of which come from Breton ports. La Paimpolaise Conserverie wants to give a good image of Brittany through quality products and unique and innovative packaging.

New for the aperitif

Small boxes turn everything upside down as an aperitif! For summer 2021, La Paimpolaise Conserverie has concocted new recipes in a generous and original format:

- Cooked recipes to shake well before opening (shake like a cocktail!)

- No colourings or preservatives

Delicious to serve chilled, spread on toast or grill for two minutes on a thin slice of baguette. 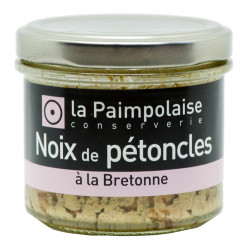 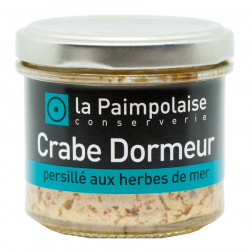 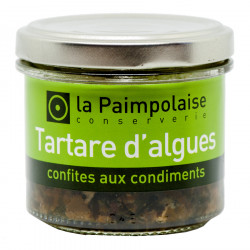 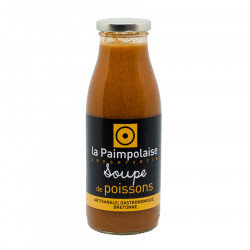 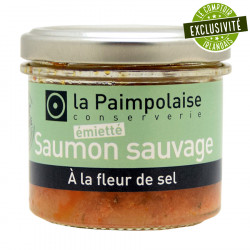 Ideal as an appetizer or during a picnic.
Sea Spreads
La Paimpolaise Pollack Marinated Tomatoes...
5,20 € 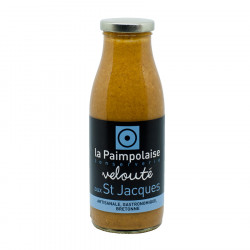 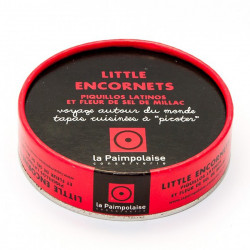 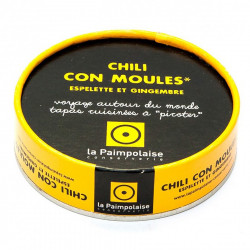 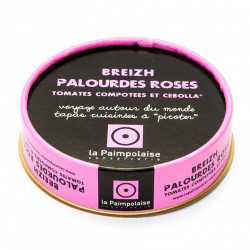 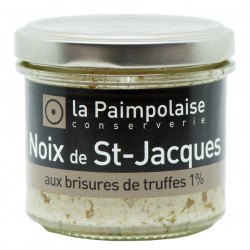 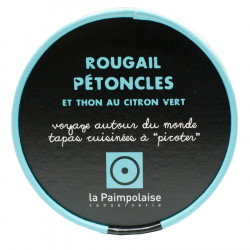 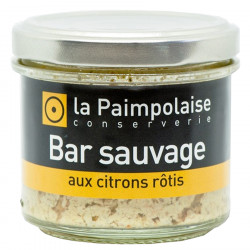