Every year, Halloween is celebrated worldwide during the evening of October 31st. The name of this celebration comes from "All Hallows Eve" which is the contraction of "the eve of All Saints' Day" in English. It literally means the vigil of All Saints. Despite its Christian and English name, Halloween has its roots in Celtic culture.

The Celtic origins of Halloween

Very popular in Ireland, Scotland and Wales where it is known today under the Gaelic name "Oíche Shamhna" literally "the night of the end of summer", the famous Halloween party takes its sources in the religious feast of Irish Celtic mythology, Samhain celebrating the transition from the clear season to the "dark" season of the Celtic year.

Celebrated for a week by all the Celts under the authority of the druids, Samain marked the transition between two periods and a break in daily life with the end of summer activities such as agricultural work for farmers-breeders.

It was also the period when a passage to the Other World was opened, that of the residence of the gods, the Sidh. In Celtic mythology, many heroes thus go to the Sidh at the invitation of a Banshee, magician or supernatural female messenger to the great power of seduction of the Other World often compared to the White Lady, to spend some pleasant hours.

Samain was also celebrated in Gaul where it is found under the mention Tri nox Samoni (the three nights of Samain), during the month of Samonios (approximately November), on the calendar of Coligny (Gallic calendar).

In Brittany (celtic region in France), the festival of Samain was transformed into a Breton belief respected until the early twentieth century that the souls of the dead returned the night on the eve of All Saints' Day and during nights of solstice. The custom was to leave food on the table and a lit log in the fireplace so that they could warm up before going to bed.

Mainly celebrated in Ireland, Great Britain, USA, Canada, Australia and New Zealand, Halloween is currently a mixture of ancestral traditions and images around death, magic or mythical monsters brought by almost a century of artistic representations through literature and cinema. 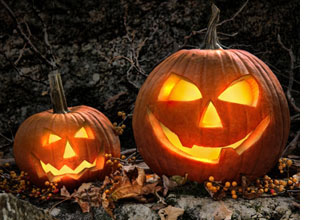 Jack-o'-lantern is probably the most popular character associated with Halloween. It comes from an old Irish tale that tells how he managed to escape the devil twice, but whose entrance to paradise is denied him. He is condemned to wander aimlessly around the world by lighting up with a turnip dug as a lantern. First carved in rutabagas, beetroot or turnips in Europe, then in pumpkins when the party became popular in the United States, grimacing faces adorning the entrances of homes during Halloween pay tribute to Jack at the lantern. This custom was also followed in Brittany, in Finistère, until the mid-twentieth century when children used to dig beets, to make holes in the form of eyes, nose and mouth , to make lanterns with human heads to put them in the night on embankments to frighten passersby.

The contemporary tradition is that the houses are decorated and that children disguise themselves with costumes to scare house-to-house and claim treats with the formula: "Trick or treat!". Other activities include masked balls, watching horror films, visiting "haunted" houses or lighting bonfires in the open air. 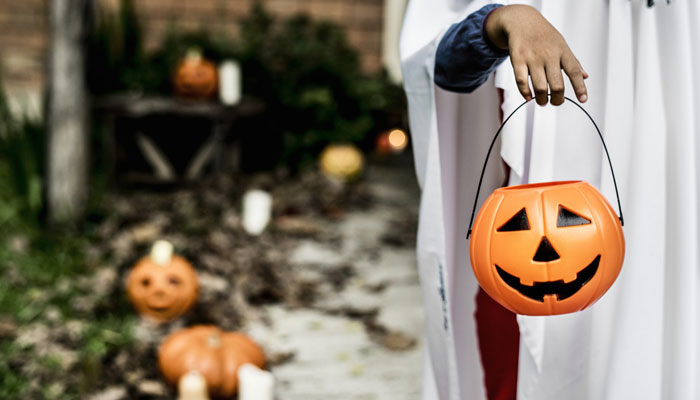 To organize an Halloween party full of thrills, we offer original and gourmet ideas that you can easily prepare after decorating your home carved pumpkins. Find recipes of cakes and drinks of all kinds perfect for a successful Halloween party. These preparations will bring delicious sweets to calm the most fearful.

Click here to read the article "Recipe Ideas for Halloween" > 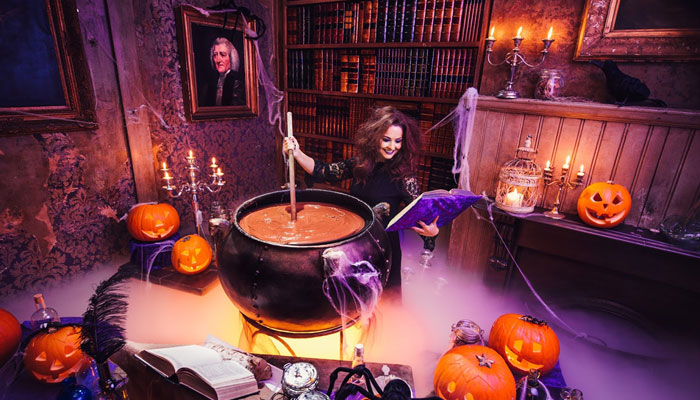 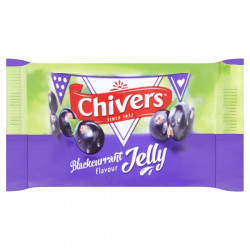 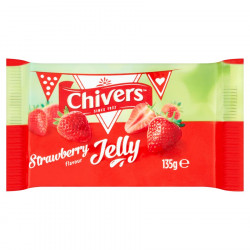 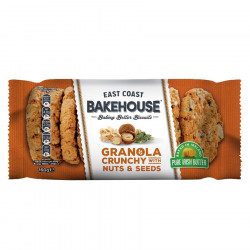 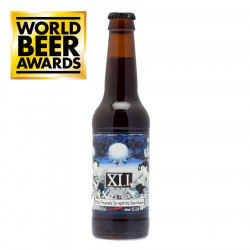 XI.I Samhain is a very special beer as it is brewed only once a year, during the night of Samhain, one of the four yearly Celtic celebrations. Samhain happens on the night of October 31 and marks the Celtic New Year.
Brown Beers
XI.I Samhain 33cl 11.1°
2,95 €

XI.I Samhain is a very special beer as it is brewed only once a year, during the night of Samhain, one of the four yearly Celtic celebrations. Samhain happens on the night of October 31 and marks the Celtic New Year.
Brown Beers
XI.I Samhain 33cl 11.1°
2,95 € 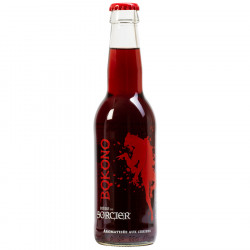 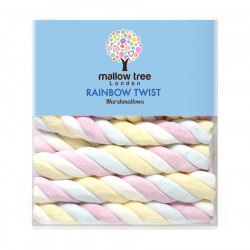 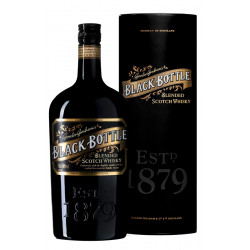 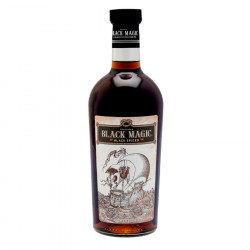