Sales up to 50% off. 2nd markdown : extra 10% off on textile items already on sale! Discover >
Our CellarBeersAmber AlesSmithwick's Pale Ale 50cl 4.5° 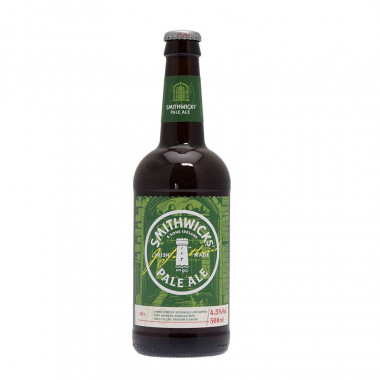 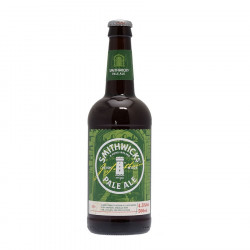 Smithwick's Pale Ale is an amber beer traditionally brewed with a pronounced taste and a hint of bitterness.

This amber beer is full-flavoured and full-bodied. It has been brewed traditionally from Amarillo hops. The result is quite impressive.

The Smithwick's Pale Ale is topped with a creamy foam and shows notes of citrus and wild flowers. Its herbaceous body is the original touch of this golden beer, with a hint of bitterness and a long finish.

Finish: long with a bitter touch.