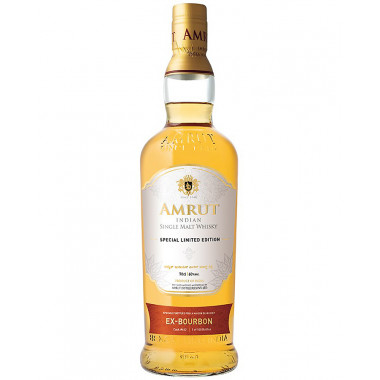 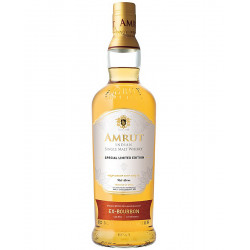 This limited edition whisky produced by the Amrut distillery is a Single Malt aged in ex-Bourbon cask.

This whisky has a tiled colour and has a harmonious profile.