Sales up to 50% off. 2nd markdown : extra 10% off on textile items already on sale! Discover >
Our CellarRum CellarTypes of rumOld RumMount Gay Port Cask Expression 70cl 55° 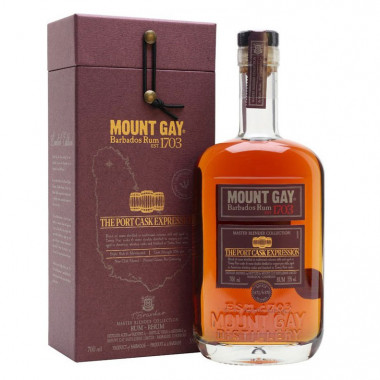 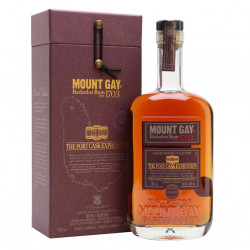 From Barbados, this Mount Gay Rum is made from a blend of rum aged in Port barrels and American whisky.

A soft and fruity rum emerges, with aromas of vanilla, caramel and dried fruits on the nose.

On the palate, notes of cherries develop and blend with raisins, prunes and woody spices as well as marzipan that persist on the finish.

Non-chill filtered and bottled in its natural colour.