Sales up to 50% off. 2nd markdown : extra 10% off on textile items already on sale! Discover >
Our CellarWhisky Whisky by countryFranceBrittanyArmorik Double Maturation 70cl 46° 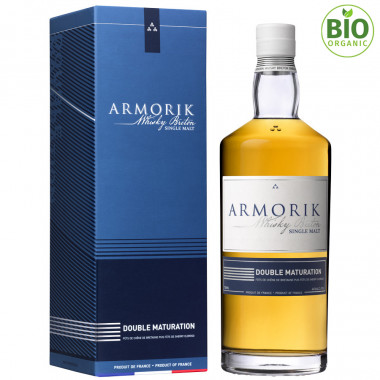 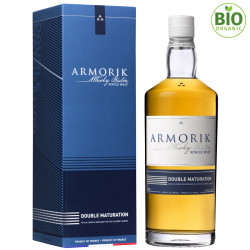 Armorik Double Maturation is an elegant and rich whisky, fresh and fruity (apple-citrus). It has lovely Breton notes of salted butter caramel.

This whisky is aged for at least 5 years in oak barrels of the Parc d’Armorique of Brittany then refined for a few months in Sherry casks.

The Single Malt is then bottled at 46 ° without cold filtration to maintain all the richness of its aromas.

This Single Malt will delight lovers of French whisky.