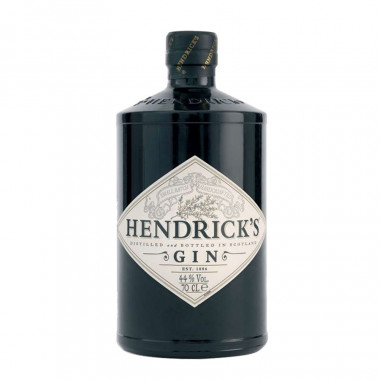 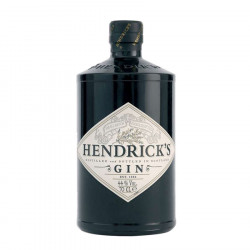 One of William Grant's eccentric grandson's fancy, this gin really stands out!

A truly exceptional gin, the brainchild of an eccentric grandson of William Grant. The only rose and cucumber infused gin.

Made in Girvan in the south-west of Scotland, this Hendrick's gin is a subtle infusion of grain alcohol and eleven different aromatic plants (coriander, juniper, angelica, cumin, lemon peel ...) followed by a unique distillation of Bulgarian rose petals and Dutch cucumbers.

Hendrick's has sweetness, a beautiful aromatic power and a lot of freshness.

In 1966, Charles Gordon, great-grandson of William Grant, the famous founder of Grant’s whisky, fancied buying two stills at auction. It took him 33 years to know what to do with these rarities from the nineteenth century, the Carter-Head and the Bennet.