Tom Joule | A free scarf for any purchase of 80€ or more >
Our CellarWhisky Whisky by countryScotlandSpeysideGlenlivet Nàdurra First Fill 70cl 59.1° 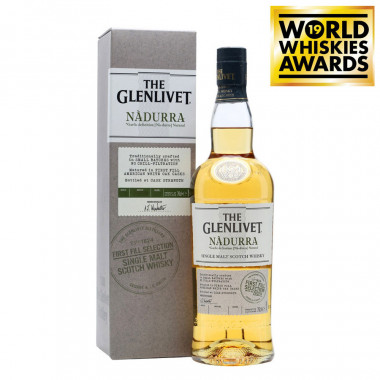 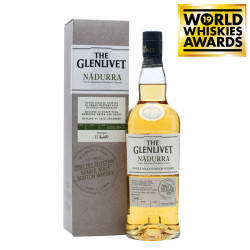 The Glenlivet Nàdurra is a Scotch Single Malt from the Speyside region. It has won a silver medal in the category Best Single Malt Scotch whiskies No Age statement (NAS) at the World Whiskies Awards 2019.

The whisky is bottling cask strength without chill-filtration.

This Single Malt is a sumptuous blend of tropical aromas (pineapple and banana) and citrus.

it was awarded a silver medal in 2017 at the International Wine & Spirit Competition.

Nose: a subtle blend of hints of vanilla caramel and ripe pears.

Palate: aromas of pineapple and bananas, enhanced with a hint of lemon zest.