Sales up to 50% off. 2nd markdown : extra 10% off on textile items already on sale! Discover >
Our CellarWhisky Whisky by countryUnited-StatesJack Daniel's Single Barrel Rye 70cl 45° 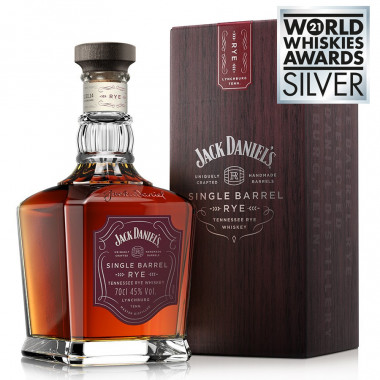 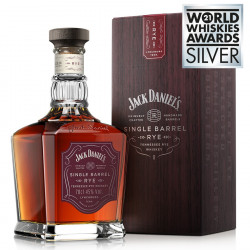 This new edition of the Single Barrel series is an original Jack Daniel's Rye produced with 70% of rye. It is a whiskey with rich flavors.

In the cellars, it is aged under the roof to bring more temperature variations, which amplifies the aromatic flavors brought by the rye. This specificity gives this Jack Daniel's complex flavors of ripe fruit and toasty oak notes subtly associated with hints of vanilla and caramel. The richness of the spices brings power.

Can be served pure, on ice or in cocktails.