Sales up to 50% off. 2nd markdown : extra 10% off on textile items already on sale! Discover >
Our CellarArchivesDalmore Regalis 1L 40° 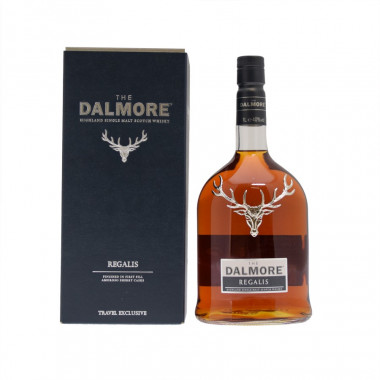 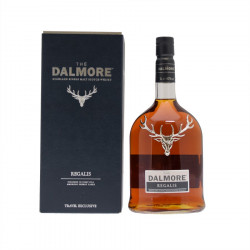 The Dalmore Regalis is a Scottish whisky.

The Dalmore Regalis is the first of the collection. Its name means "royal". It has known a maturation in american barrels before a finish in first-fill Amoroso barrels for a minimun of fifteen years. It is both gourmand and rich.

It is a complex blend of spirits selected from an ex-bourbon cask, to make the perfect Single Malt.

Distilled, aged and bottled in Scotland.