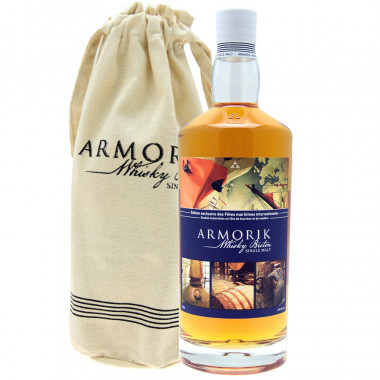 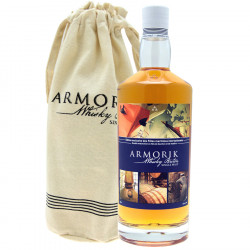 Armorik Brest 2020 is a limited edition, bottled on the occasion of the Brest 2020 maritime festivities.

Armorik Brest 2020 is an exclusive bottled edition for the Brest 2020 International Maritime Festival. Resulting from a double maturation in Bourbon and Madeira barrels, it highlights the Madeira barrels for their powerful aromas and their link to the sea.

Indeed this natural sweet wine from the island of Madeira traditionally acquires its taste qualities thanks to the transport by boat, inducing agitation and heat.

To illustrate the partnership with the International Maritime Holidays, the label of this special edition Armorik was designed by the designer Gildas Java, also at the origin of the poster of the Maritime Holidays.