Sorry, your thread has been archived, this is a new chat
Our CellarOther selectionsCreams & LiqueursShiratama Umeshu Liqueur 50cl 14° 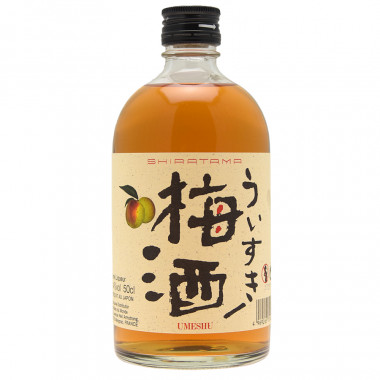 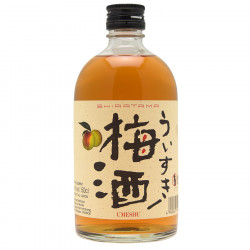 It is the result of the maceration of plums in shochu (Japanese alcoholic drink distilled from different ingredients including wheat, rice or sweet potato) in which sugar and a touch of whiskey are added to obtain a liquor of character.

Nose: Gourmet with notes of quetsche, honey and almond.

Palate: Round and fruity with notes of plum and candied apple.