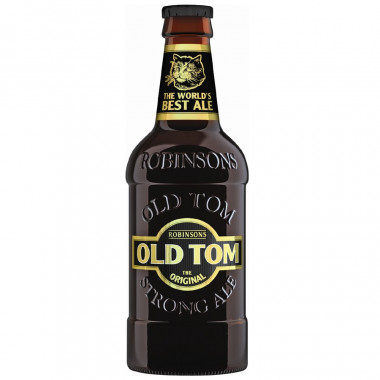 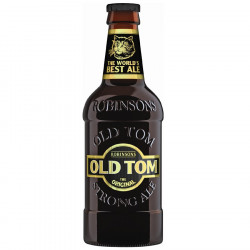 Old Tom Original is a brown beer and has been awarded several times. It is Robinsons brewery's best seller. This Ale beer has a strong character and a Sherry brandy colour. Rich and tasty, it is a classic. Thanks to its roasted nuts, ripe malts, peppery hops and a hint of smoked chocolate, this brown beer has the perfect balance.

The small Robinsons brewery is known for its brown beers typically British since 1849. It has known a world wide success with the Trooper Iron Maiden beer.