Sales | Up to 50% off! >
Our CellarWhisky Whisky by countryScotlandJuraJura 12 Years Old 70cl 40° 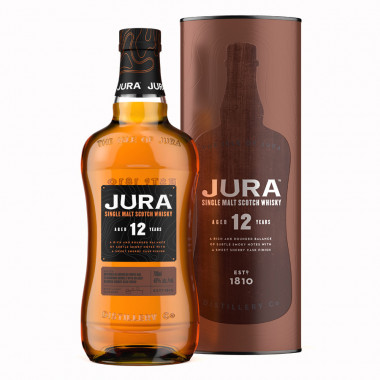 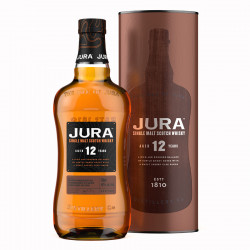 This 12 year-old Single Malt will delight your taste buds with its smoky notes and the sweetness of ripening.

Subtle notes of smoke and the sweetness resulting from maturing in sherry casks harmoniously compose this 12 years old whisky.

The Jura distillery has bottled this single malt in a bottle whose shape was originally designed to face the most stormy crossings.

Finale: sweet notes with a hint of smoke