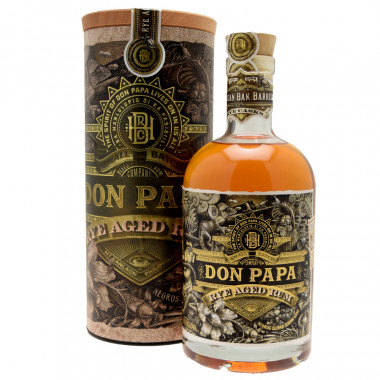 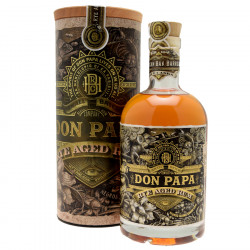 Don Papa presents us with a limited edition of a Rum aged in Rye Whiskey cask, it is perfectly balanced between the notes of rye and spices.

Don Papa presents his latest Rum aged 4 years in ex-cask of Rye Whiskey (Whiskey from Tennessee made from rye).

This limited edition balances perfectly between the American soil and that of the Philippines. There are spicy notes, rye but also a touch of salted caramel.