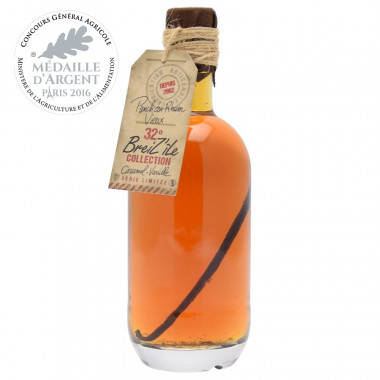 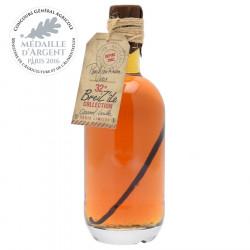 A caramel and vanilla spiced rum with soft and sweet notes, at 32° ABV, higher than the traditional range of the company.

Through Breiz'île Collection, the company invites you to discover four flavours of prestigious, limited edition punches.  This caramel and vanilla spiced rum reveals soft and sweet notes, at 32° ABV, higher than the traditional range of the company.

The Breiz'île team blended old Caribbean agricultural rum with vanilla, caramel and spices to obtain this sweet expression, taking their inspiration from the punch making traditions of Guadeloupe.

Handmade in Brittany, combining strength and sweetness, this drink may be enjoyed both as aperitive and digestive. You may store it out of the refrigerator.