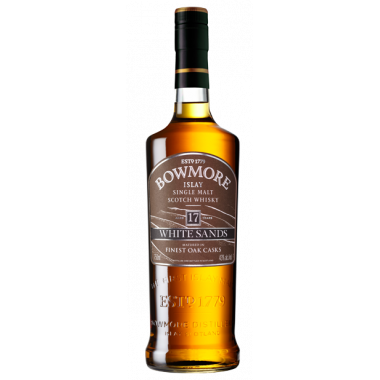 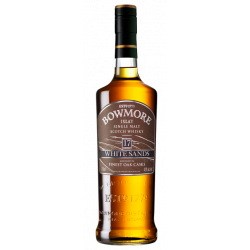 White Sands of Bowmore is a 17 Years-old Single Malt offering a perfect balance between a smoky, fruity and caramelised taste.

Inspired from the Laggan Bay and Big Strand beaches, the longest beach of Islay, Scotland, White Sands is much less iodized than the Bowmore Gold Reef but with the same delicate texture.

This 17 Year-old Single Malt is the perfect balance between smoky, fruity and sweet caramel flavours.

Palate: a hint of vanilla, fruits and a spark of grapefruit. A quite creamy texture.