Sales up to 50% off. 2nd markdown : extra 10% off on textile items already on sale! Discover >
Our CellarArchivesBushmills Red Bush 70cl 40° 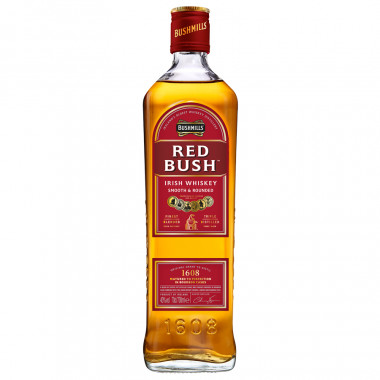 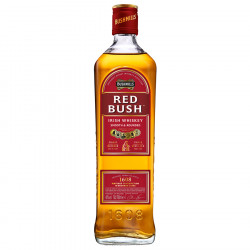 Red Bush is especially made for smooth whiskey lovers. It’s a blend of malt and grain whiskeys, it is triple distilled and aged a minimum of 3 years, ideal to be tasted straight, over ice or in a cocktail such as Old Fashioned or in long drink with ginger ale or ginger beer.