Sales up to 50% off. 2nd markdown : extra 10% off on textile items already on sale! Discover >
Our CellarWhisky Whisky by countryScotlandHighlandsGlenglassaugh Port Wood Finish 70cl 46° 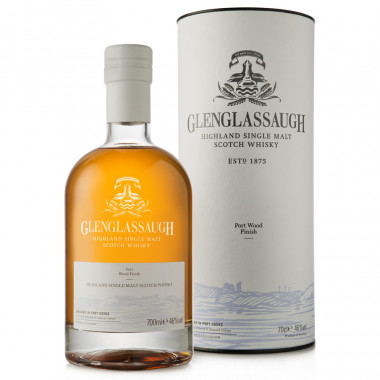 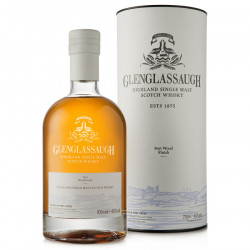 Glenglassaugh Port Wood finish is an example of the work of the distillery on finishes. The whisky enjoyed a maturation in Bourbon and Porto Ruby barrels.

This Speyside Single Malt is aged in Bourbon casks before being aged for 2 years in Porto Ruby casks.

The oak wood of the barrels associated with the sea air brings to the whisky, notes of acidulous fruits and mint.

This whisky is bottled at 46° and is unchill-filtered.

Nose: delicious aromas of caramel, blueberries and a touch of mint.

Palate: pink grapefruit and blood orange with hints of oak and barley.