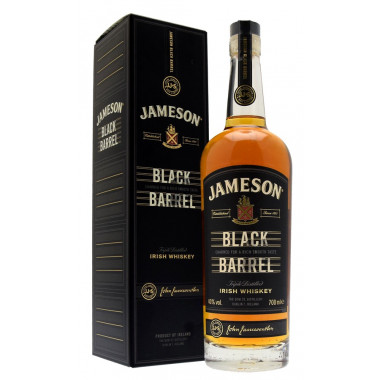 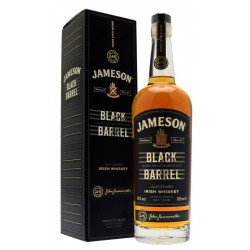 Jameson Black Barrel is a triple distilled blend of pot still and grain whiskey, aged in a mixture of sherry casks and bourbon barrels.

Jameson Black Barrel is a luxury expression that reveals intense notes of spices, vanilla and nuts. It has a rich and malted texture laden with dried fruits, apricots and pepper.