Sales up to 50% off. 2nd markdown : extra 10% off on textile items already on sale! Discover >
Our CellarWhisky Whisky by countryIrelandTeeling Blackpitts 70cl 46° 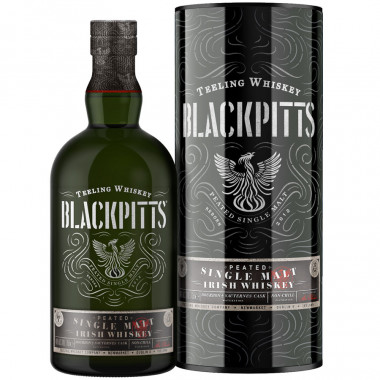 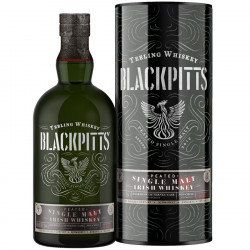 This whiskey pays homage to a historic district recognized for having been the meeting point for many malting areas (cellar where whiskey is aged).

It has been distilled 3 times, which is rare for a peaty whiskey.

This edition has aged in ex-barrels of Sauternes and Bourbon.

Finish: return of a tasty smoke on a persistent woody nuance, which marries with notes of salted caramel.