Sales up to 50% off. 2nd markdown : extra 10% off on textile items already on sale! Discover >
Our CellarWhisky Whisky by countryUnited-StatesJack Daniel's Master Distiller n°6 70cl 43° 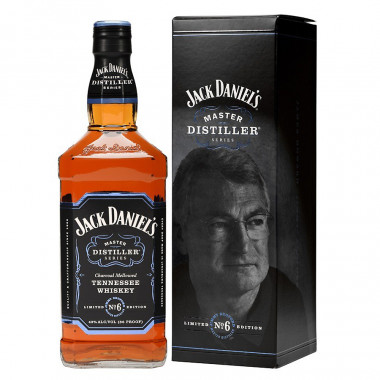 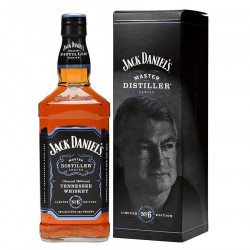 Discover the sixth edition of the limited edition Master Distiller, honoring the seven men who oversaw the making of the legendary Tennessee Whiskey in Jack Daniel's story.

Jack Daniel's Distiller Master No. 6 is dedicated to Jimmy Bedford who was, like Jack Daniel himself, a farmer and a whiskey producer. He served for 20 years at Jack Daniel's, from 1988 to 2008.

Faithful to tradition, he relied on the know-how developed by Jack Daniel to produce his whiskey.