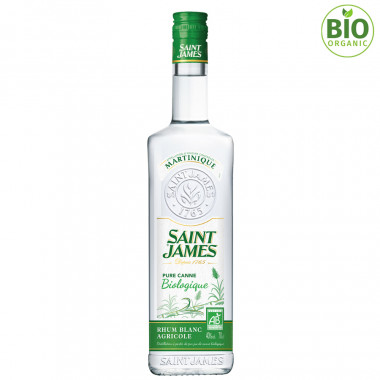 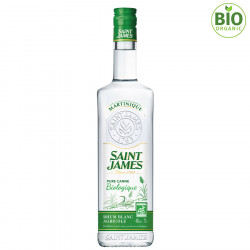 Distilled in July 2020 in a traditional Creole column, this rum comes from a parcelled selection harvested at full maturity practicing organic farming.

Marc Sassier, oenologist and production manager of the Saint James distillery defines the tasting of this expression as "a preserved vegetable freshness of cane while offering a beautiful exotic sweetness."

Finish: on cane and candied fruits.