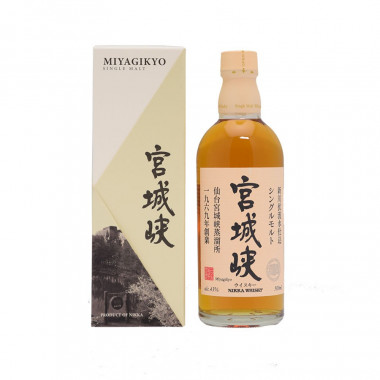 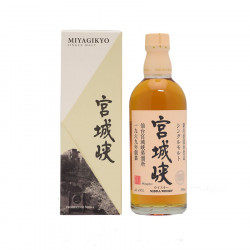 Miyagiko is a Single Malt that comes from the second Nikka group distillery created in 1969.

Miyagiko is a Single Malt that comes from the second Nikka group distillery created in 1969. This whisky is a refined and delicate Single Malt. It isn't very peated and has more fruits and spices. It has aged in sherry barrels, bourbon barrels and new american oak barrels.

The character of this whisky is woody and spicy.

Nose: soft and rich with floral and spicy notes.

Finish: long on exotique fruits then roasted and spicy notes.