Sales up to 50% off. 2nd markdown : extra 10% off on textile items already on sale! Discover >
Our CellarArchivesMars Tsunuki The First 70cl 59° 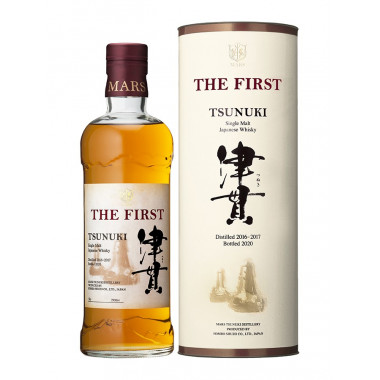 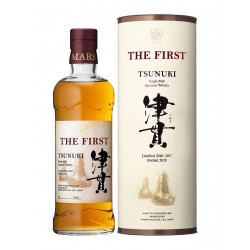 This is the first Single Malt produced and aged from Mars' new distillery, Tsunuki. Distilled in 2016, it is bottled at 59 °.

It is the first Single Malt produced in the new Mars distillery, Tsunuki, after its construction in 2016. Distilled in 2016/2017, it is aged on site in bourbon casks and bottled at 59 °.

There are aromas of ginger, pepper, gingerbread, chocolate sweetness and red date. The finish is long on notes of ginger and nuts.

Finish : long, with notes of spices (ginger) and nuts.

Our CellarArchivesMars Tsunuki The First 70cl 59°