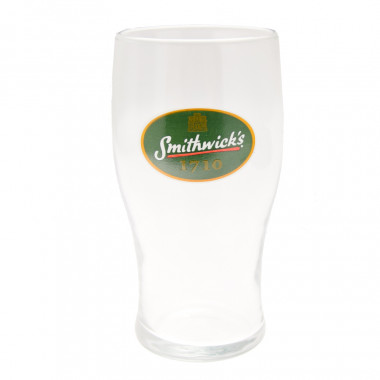 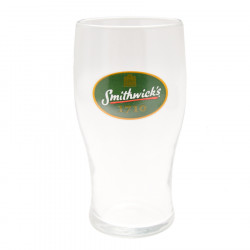 This iconic Irish Smithwick's beer glass with the date 1710 referring to the year of the creation of St. Francis Abbey brewery.

This beer glass has a Smithwick's visual with the 1710 date which refers to the year of the foundation of St. Francis Abbey brewery that created the iconic Smithwick's beer.

It is perfect for tasting your drink.