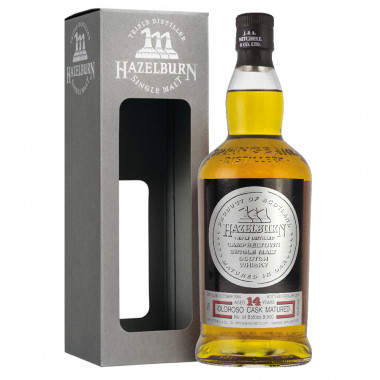 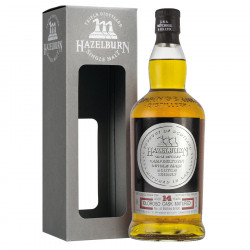 Exception in the Scottish landscape, Hazelburn whiskies are triple distilled. They are produced at the Scottish Springbank Distillery in Campbeltown.

This new 14-year-old Hazelburn Sherry Wood expression was distilled in 2004. It is a limited edition that is fully aged in Oloroso sherry casks for 14 years.