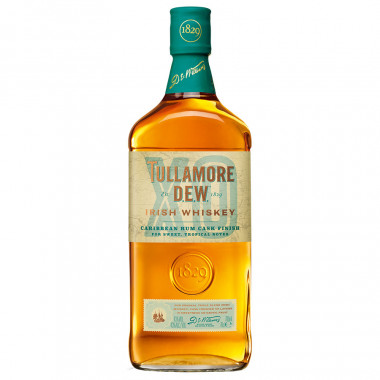 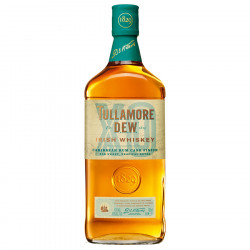 Tullamore Dew Caribbean Rum Cask is the result of the maturation of Tullamore Dew Original in Caribbean rum casks that bring aromas of tropical fruits and spices.

This Tullamore Dew edition pays homage to the cultural mix of Ireland and the Caribbean: in the 16th and 17th centuries, more than 50,000 Irish slaves were sold to English colonists in the Caribbean. Many worked in the sugar cane plantations of Barbados. It is said that their experience in distilling whiskey was used to create the first rums.