Sales up to 50% off. 2nd markdown : extra 10% off on textile items already on sale! Discover >
Our CellarWhisky Whisky by countryIrelandTeeling Trinity Pack 3x5cl 46° 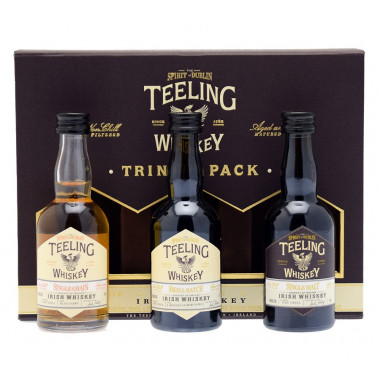 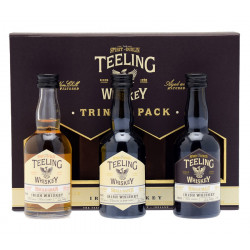 The Teeling Whiskey distillery offers a great way to discover the range of its Premium Irish whiskey with this Trinity gift pack.