Sorry, your thread has been archived, this is a new chat
Our CellarWhisky Whisky by countryScotlandOrchard House Compass Box 70cl 46° 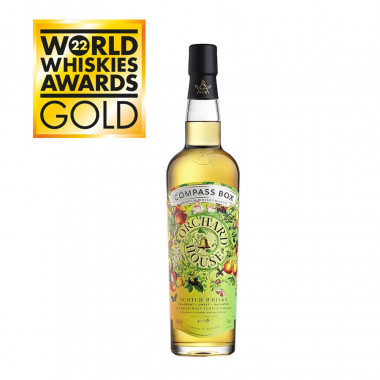 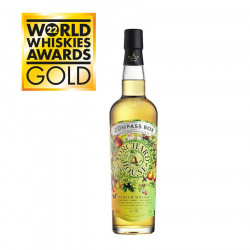 Orchard House is a Blend that includes some of the most fruity Scottish whiskies. It is lively and fragrant with an oak influence.

With Orchard House, which can be translated as "Maison du Verger", Compass Box puts the fruits in the spotlight through a blend of some of the most fruity whiskies in Scotland, including Linkwood and Clynelish.

This blend is exclusively aged in carefully selected oak barrels by Compass Box.

It reveals all the power of the fruit through vibrant notes of fresh fruit: apple, pear, pineapple, citrus, banana and wild strawberry.