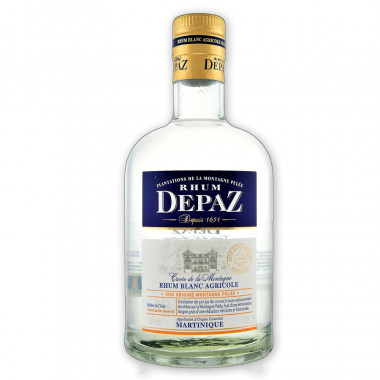 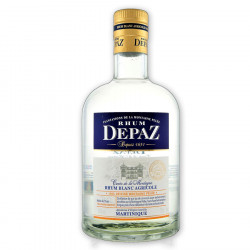 Its tasting reveals the ancestral know-how of this island with a fine rum and a very expressive aromatic profile.

Harvested on the slope of Mount Pelee, the sugar canes have been fermented for a long time and brought to maturity for 3 months.

The result is a floral rum with notes of orange blossom, and fruity with sweet banana flavours, for a spicy finish.

Finish: warm, with pepper that  brings a spicy touch.