Sales up to 50% off. 2nd markdown : extra 10% off on textile items already on sale! Discover >
Our CellarArchivesPaddy Centenary Edition 70cl 43° 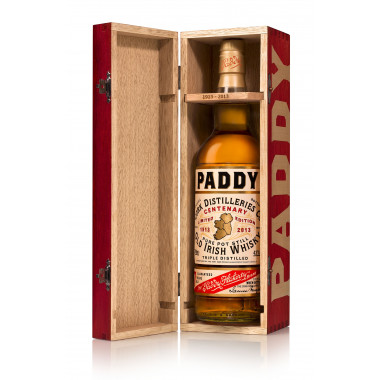 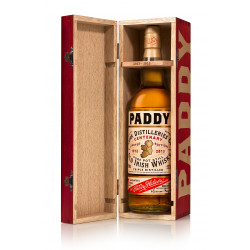 One of the most famous Irish whiskeys celebrated its hundredth birthday in 2013. Midleton distillery released this firm and lively edition with unleashed citruses, spices and fruits.

As one of the most famous Irish whiskeys turned 100 in 2013, Midleton distillery celebrates this hundredth birthday with a firm and lively edition bursting with citruses, spices and fruits.

This aniversary edition of Paddy Centenary holds all the fruity, malty, spicy and delicate woody essences that account for Paddy's reputation.