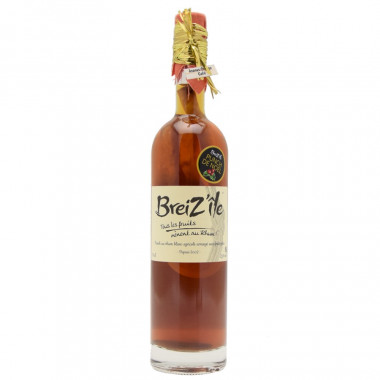 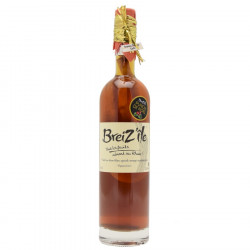 A "Frères de la Côte" (Brethren of the Coast) Christmas punch made in Brittany!

From Camaret, Brittany, to Saint François, Guadeloupe, this punch will take you towards new horizons. This Breiz'île Christmas punch follows traditional recipes using agricultural rum of the West Indies, in which macerate oranges, pinneaple and coffee beans. This is a festive and exotic cocktail of mild spices and cinnamon aromas, admirably combined with candied oranges and roasted notes.

To be served as aperitive or digestive.