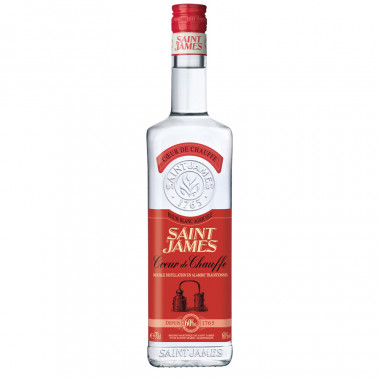 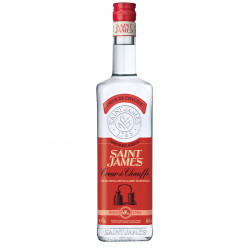 This Saint James agricultural rum is a traditional Martinican white rum which presents a great finesse of aromas.

It comes from a distillation in Charentais still to iron and is selected by tasting at the pouring. It delivers 60° thanks to a slow reduction.

According to Marc Sassier, oenologist and production manager of the Saint James distillery, this expression "presents a great finesse of aromas with floral dominants and fresh cane, supported by a slight hint of juniper."

Finish: long on fresh cane with a spicy touch.