Sales up to 50% off. 2nd markdown : extra 10% off on textile items already on sale! Discover >
Our CellarArchivesMars Komagatake Yakushima Edition 2020 70cl 53° 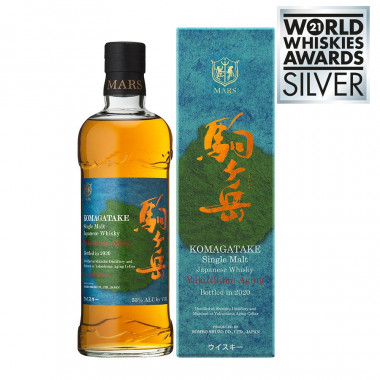 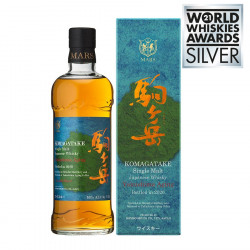 The latest 2020 edition of Komagatake Yakushima was distilled at the Mars Shinshu Distillery but aged on Yakushima Island in the south of the country.

The 2020 edition of Komagatake Yakushima was distilled at an altitude of 800m in the heart of the Japanese Alps at the Mars Shinshu distillery.

To compare the impact of different climates on the aging of whiskey, Mars aged its whiskey on the island of Yakushima in the south of the country. This place has a very humid climate with up to 75% humidity. Under these conditions, the Single Malt reveals new aromas with a distinct maritime note.