THE QUALITIES AND BENEFITS OF TEA

We often compare tea and coffee. Caffeine and theine are actually the same molecule but their action and concentration are different. Unlike coffee which is an exciting drink, tea is a stimulating drink. The caffeine present in tea is released in a gentle way over ten hours compared to two hours for coffee and its "boost" effect which falls quickly.

Is the tea good for health?

Since it became known to man, tea has been consumed for its rich taste, but also because many enthusiasts consider it to be a beneficial drink with many medicinal properties.

The tea in any case promotes hydration and digestion.

Does tea contain a lot of antioxidants?

Tea is recognized as a natural antioxidant. The antioxidants are an ally in the fight against cellular ageing.

Green tea leaves are non-oxidized and thus keep their catechins almost intact. They are antioxidants, particularly recommended for a diet or to regain tone and vitality.

Black tea is the tea that contains the least amount of antioxidants. Fermentation of tea leaves changes the molecular structure of the polyphenols they contain. The EGC content decreases with this process, but the concentration of theaflavins and thearubigins increases.

Note that the concentration of antioxidants increases with the temperature of the infusion provided it does not exceed 100° C. For example, tea brewed at 95° C will be richer in antioxidants than if brewed at 85° C.

Is the tea sweet?

If you want to avoid sugar but add a sweet touch to your tea, consider maple syrup, agave syrup or honey, which have the advantage of being much lower in calories.

Does tea make you lose weight?

This question is important. It should be noted that catechins can be responsible for weight loss by acting directly on cells and thus promoting a fat-burning action. We find a greater concentration in green and white tea, but relatively little in black tea.

It should be realized, however, that a normal consumption of a few cups of tea per day will give poor results. It would take ten cups a day for several months to have an impact, but this consumption is not recommended because it is potentially dangerous.

Green tea can therefore be considered as a slimming partner if it is consumed regularly and naturally (without adding sugar), over the long term, with a healthy lifestyle - a balanced diet and regular sports practice.

The recommended daily dose is 2 cups per day.

Does tea prevent you from sleeping at night?

Even though it is less aggressive than coffee, tea can have energizing capacities, sometimes forcing some people to deprive themselves of it at night before bed.

Tea contains theine, which is similar to caffeine, which can make it difficult to fall asleep. It is recommended that you stop drinking tea at least 4 hours before going to bed.

If you still want to have tea in the evening, other hot drinks can be used instead. Think in particular of an infusion, herbal tea, rooibos or decaffeinated tea. All of these drinks are caffeine free and will not interfere with sleep.

Cases of liver poisoning linked to excessive tea consumption are rare in scientific articles. However, tea can cause unwanted side effects that should be taken into account.

Side effects of tea

When consuming too much tea (especially green tea), it is possible to notice some side effects, here are the main ones:

The types of tea 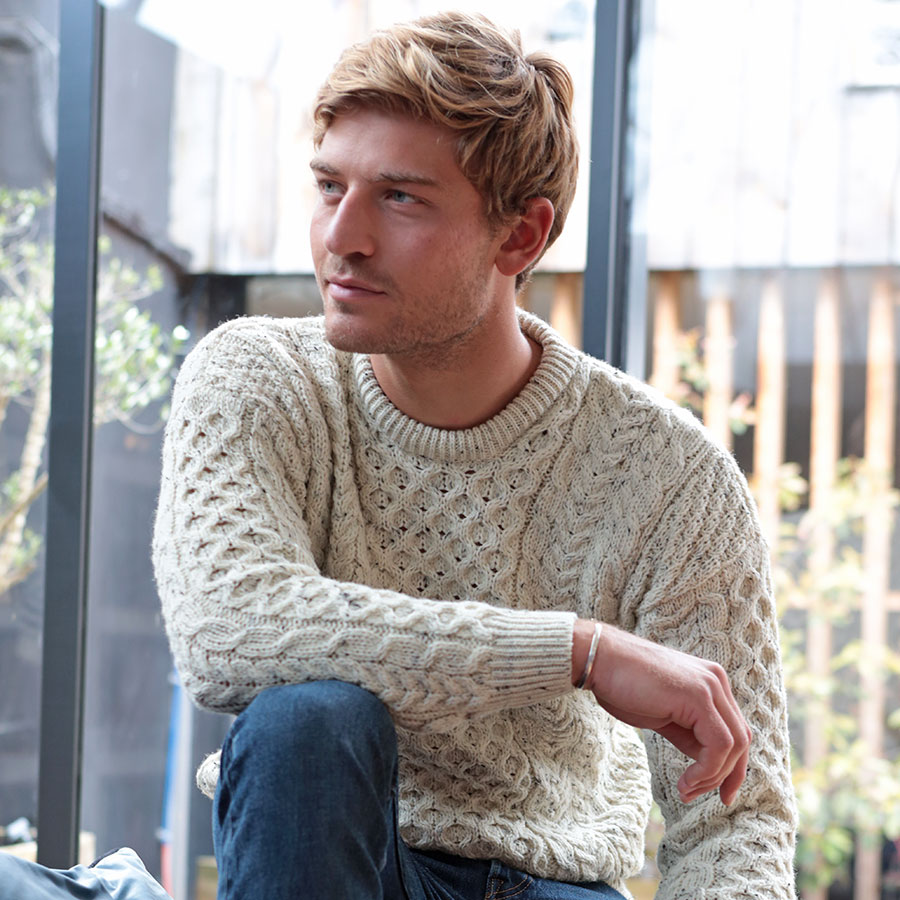 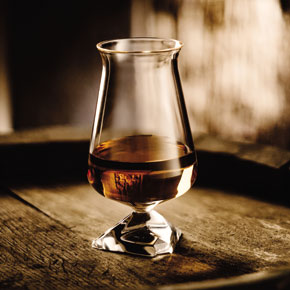