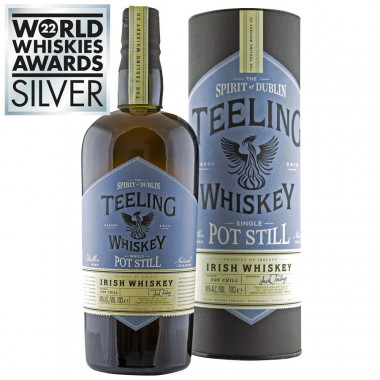 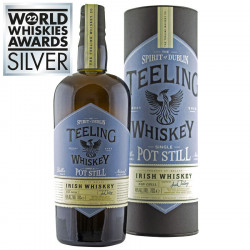 This Single Pot Still is made from 50% unmalted and 50% malted spring barley. A whiskey with a floral and fruity character.

This Single Pot Still is made from 50% unmalted and 50% malted spring barley. This whiskey is distilled three times and aged in a combination of 3 casks: new barrels, casks containing wine and ex-Bourbon casks.

A whiskey with a floral and fruity character.