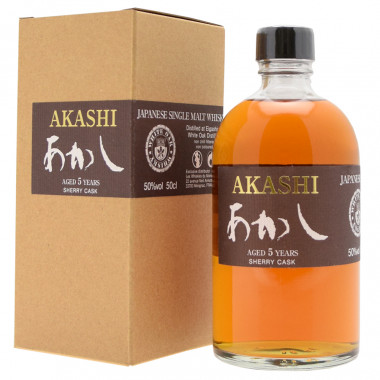 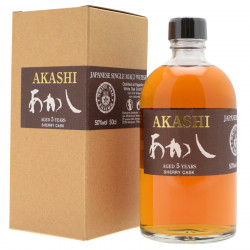 Nose: intense with fruity and vanilla notes. There are aromas of prunes, dried fruits and almonds.

Palate: it confirms the first approach and powerfully expresses residual flavours of Sherry with typical notes of dried fruit and almond.

Final: we finish in delicacy with a final all subtleties that share the flavours of fruits and white flowers.