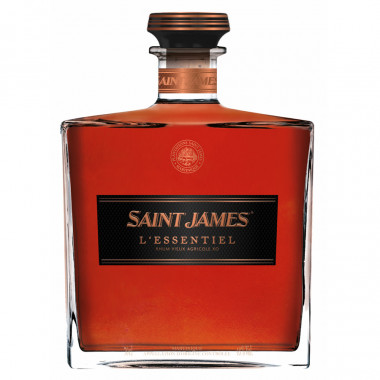 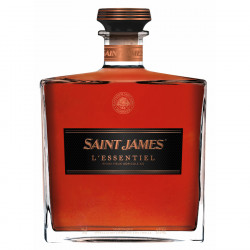 The new blend of these two experts is the result of a carefully selected selection of very important vintages. Their experience of more than 20 years according to the strict specifications of the AOC Martinique, is an undeniable strength.

The cuvée l'Essentiel consists of three exceptional vintages from the harvest years of 1998, 2000 and 2003.

These three vintages have patiently aged for over 12 years under the tropical climate of Martinique. They were aged in carefully selected small barrels of Bourbon.

Nose: aromas of candied orange and melon then prune mixed with rosewood.

Finish: based on spices (cinnamon), cigar box and black caramel.