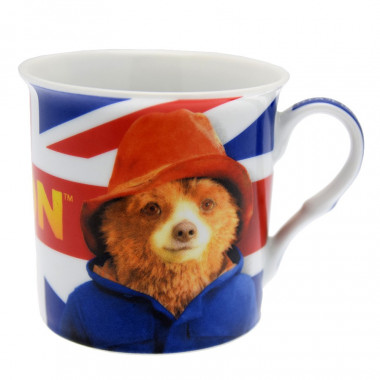 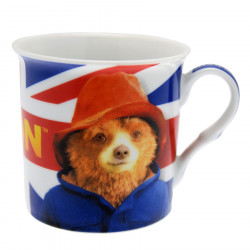 A pretty cup decorated with the famous Paddington Bear and the Union Jack, the flag of the United Kingdom.

Find Paddington Bear on this 280ml mug decorated with the Union Jack, the flag of the United Kingdom. "Please look after this bear. Thank you." is noted on the handle. It is a reminder of Paddington's books where this sentence is used repeatedly as his adventures are always extraordinary.

This cup is dishwasher and microwave safe.