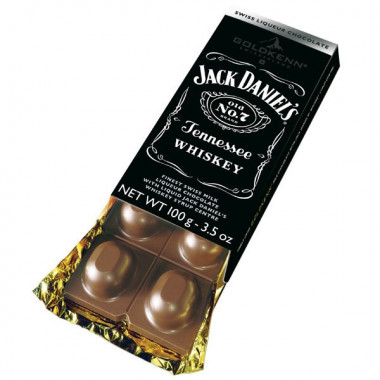 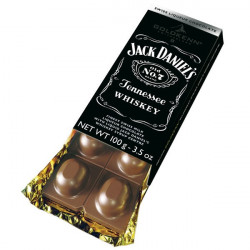 The famous Tennessee whiskey Jack Daniel's is associated here with Swiss chocolate for an original tasting.