Our stores remain open during confinement! I discover the measures >
Our CellarBeers & CidersIPARobinsons Beardo 33cl 6° 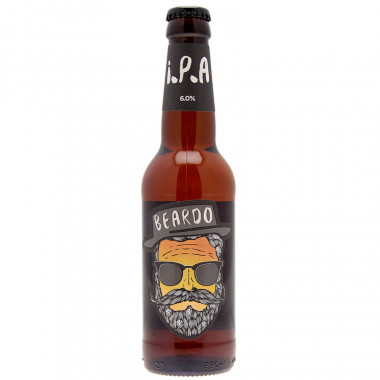 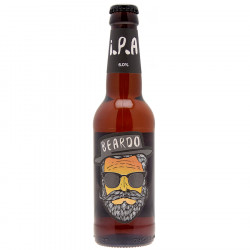 Beardo from the Robinsons brewery is an IPA beer with a full-bodied character with rich and complex citrus flavours.

Robust English IPA beer. Beardo from the brewery Robinsons, is brewed from 9 different types of hops. It is intensely hopped and has rich and complex citrus aromas.

Beardo combines the words "beer" and "beard". It is an amber beer with beautiful white foam that gives off nice citrus aromas but also caramel, ripe fruit and floral notes.