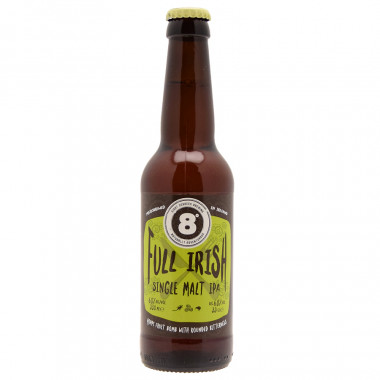 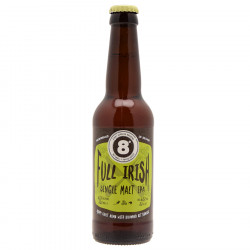 This beer has won several awards: a silver medal at the Dublin Beer Cup 2017, Ireland's Best IPA award at the 2016 World Beer Awards and Beer's beer of the year 2015 from the independent consumer group Beoir.
Read more
Fold back text

Nose: aromas of hops with hints of grapefruit, lime, melon, lychee and flowers.

Palate: fruity and hoppy with a biscuit malt body.

2015 - Beer beer of the year from the independent consumer group.