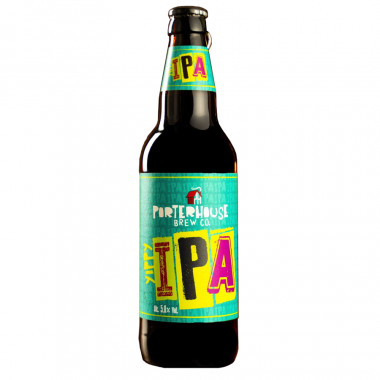 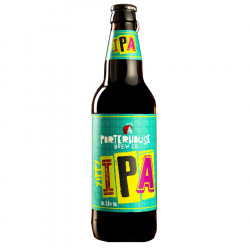 A refreshing blonde beer with fruity aromas of citrus, hops and subtle bitterness.

This Porterhouse lager from the Irish distillery is an IPA with juicy and tangy citrus notes (lemon, grapefruit).

Subtle notes of spices and pine mingle with a sweet bitterness in the mouth.

It fits perfectly with chicken wings or a burger.

The Porterhouse Brew Co. is an independent Irish brewery since 1996 and member of the Independent Craft Brewers of Ireland.

Originally, Oliver Hughes and Liam Lahart, two cousins passionate about beer and brewing, founded their first Harty’s brewery in 1983. Even if they meet a certain success with their traditional beer in casks, malted and hops, it goes bankrupt against the big names of the industry.

During a second attempt in 1996, Porterhouse Brewery Company was created as an independent microbrewery. Ranging from powerful Stouts to light Lagers, the brewery regained a resounding success that quickly allowed it to open a new brewery in Blanchardstown, County Dublin and export its beers to Europe.