Sales up to 50% off. 2nd markdown : extra 10% off on textile items already on sale! Discover >
Our CellarBeersBlonde BeersTerenez Blonde Beer 33cl 6.3° 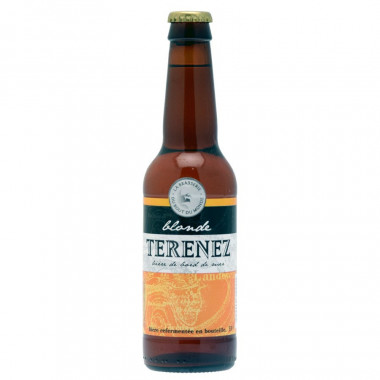 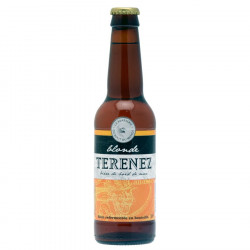 Between grain and hop: the blonde Terenez beer is well-balanced with a subtle taste of malted barley and hops.

Between grain and hop: the blonde Terenez beer is a round beer, quite refreshing and lightly hopped. Pair your beer with Corsican savory, Bayonne ham or Auvergnat saucisson (dry sausage).

For allergens see ingredients in bold.